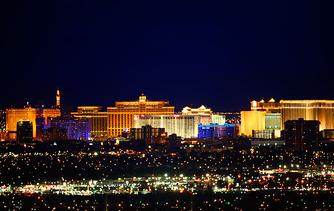 W S Caulking & Waterproofing, originally known as Western States Caulking, was established in 1962 by Jay Hammond.  The company grew over the years in seven western states.  Jay, was involved in all aspects of the business until his retirement in 2008.  Jay Hammond has four sons, Mike, Jeff, Jon and Joe,  who all have worked and/or are still in the business.  His eldest son Mike established himself in Southern California. Jeff, was the former owner of Hammond Caulking Company in Las Vegas, and his youngest son Joe started in the business in 1994 with Jeff's company. In 1999, Joe moved to Western States Caulking and eventually took the reins in 2008.